The Importance of Having a Surge Protector

A power surge can have a detrimental effect on homes and businesses in the United States. Power surges are sudden, brief, and very strong. In most cases, they are disruptive.

You may have thousands of dollars worth of devices at home and in business. Even a split-second power surge can damage your device. Sometimes, you will not realize the damage has already happened till it is too late.

Surge protectors are essential to shield essential devices from a power surge. Once installed, they can protect systems from externally generated surge events and smaller daily power surges that may be generated due to starting up and other internet sources.

What Do You Mean by Power Surge?

As the name suggests, they are surges of electrical power higher than the normal range. The standard voltage range for electronics and household appliances is between 110 and 220 volts in most countries worldwide.

In the United States, it is 120 volts on average. A power surge occurs when significantly more voltage comes through the wires into the devices. These surges can be small or large – possibly damaging any plugged-in devices or reducing the performance of your devices.

What Causes a Power Surge?

The primary cause of a sudden power surge is lighting, but it is quite uncommon. Other causes are the operation of high-power devices like refrigerators, air conditioners, televisions, dishwashers, dryers, heating and cooling systems, computers, etc.

The motors and compressors within these need a lot of energy to turn on and off. When you switch either of these devices, it creates a sudden demand for power that upsets the current steady voltage flow.

Other causes include faulty wiring, utility company equipment, or downed power lines. Since there is a complex system of power lines and transformers bringing electricity to your home, there are many reasons for an error to happen, resulting in a power surge.

How Often Do Power Surges Occur?

Power surges are common in the United States. Even though the standard U.S. voltage is 120 volts, the actual amount of voltage oscillates is around 169 volts.

But, when the voltage crosses 170 Volts, a harmful surge happens. Most homes can go without any significant power surges, but even then, you need to protect your home from any possibility. 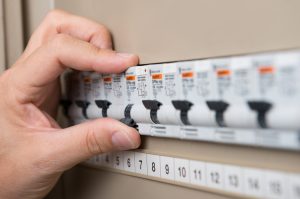 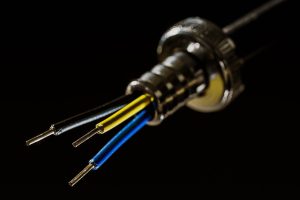 What Is A Ground Wire, And Why Is It Important? 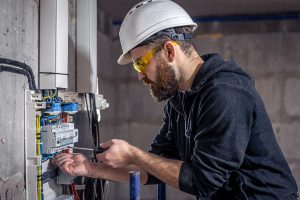 When You Should Call an Emergency Electrician 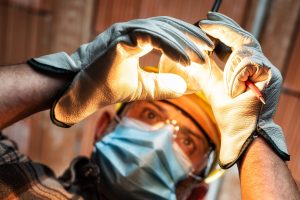 For any of your electrical problems, call us today. We at Way’s Electric pride ourselves on being one of the best Panama City electricians. With the professional experience we have under our belts, we’re confident that we can fix any electrical problems in your residential, commercial, or industrial properties all around Panama City, Florida!

Licensed Electrician in Florida, Georgia & South Carolina. If you need an electrical contractor, give us a call!